Coastal communities in Atlantic Canada may be harder impacted than most.

There is a major risk of saltwater intrusion in many coastal communities in Atlantic Canada, especially in Prince Edward Island, which is entirely dependent upon groundwater to supply potable water. Saltwater intrusion has already been documented in some areas, and the combined pressures of increasing coastal development and projected sea-level rise suggest the problem will only increase in the future. 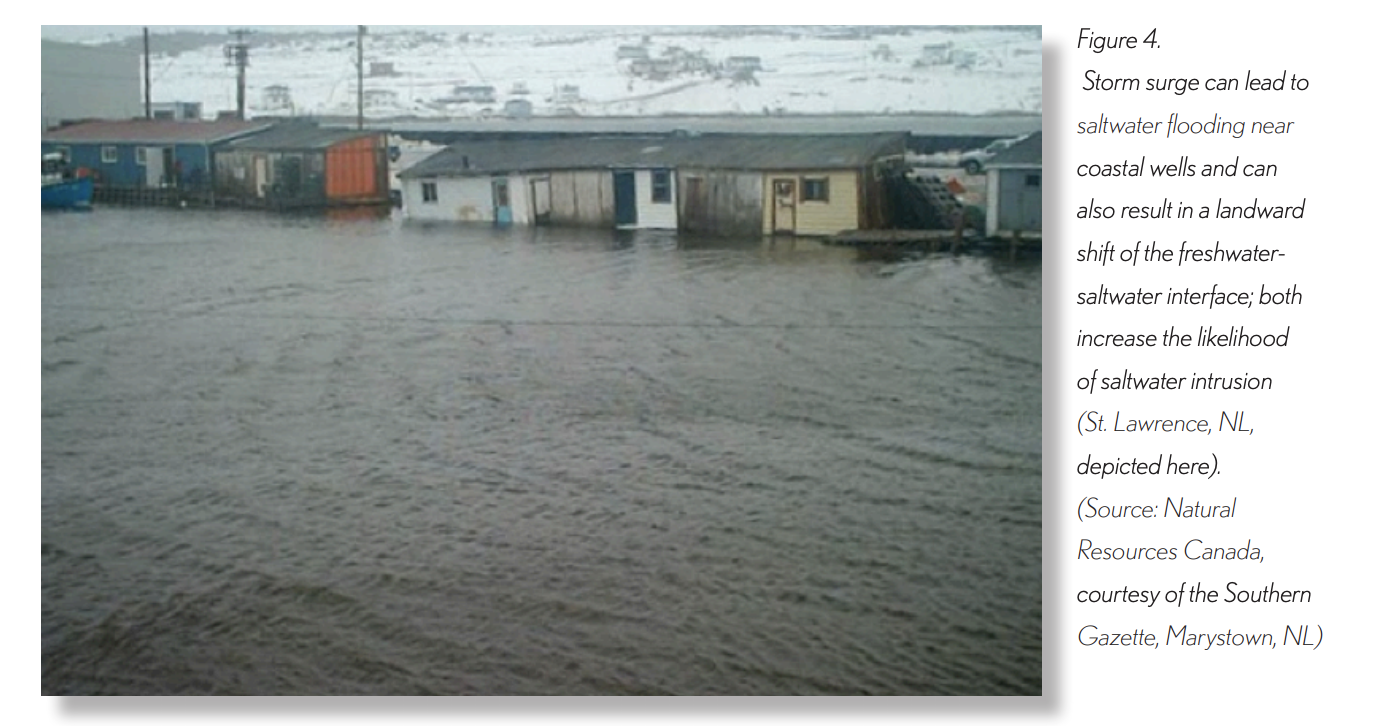 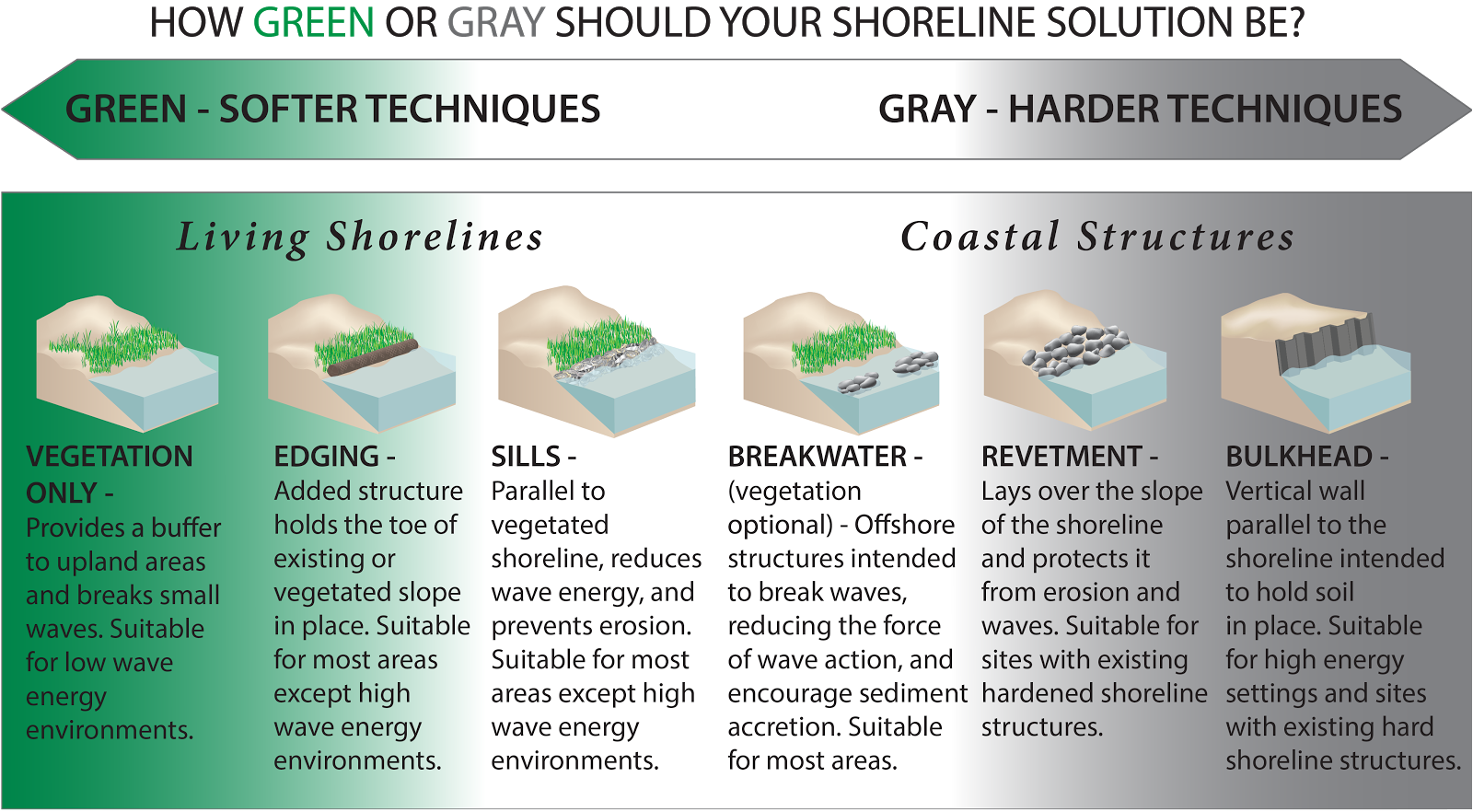