Climate change brings impacts beyond global warming, with multiple changes in different areas. These include changes to dryness and wetness, to winds, snow, ice and rain; erosion and flooding in coastal areas, and increasing temperatures in our oceans.

Climate change brings more intense rainfall and associated flooding. Coastal areas like Atlantic Canada will see continued sea-level rise throughout the 21st century, which will contribute to more frequent and severe coastal flooding in low-lying areas and coastal erosion. Extreme sea level events that previously occurred once in 100 years could happen every year by the end of the century.

Changes to the ocean, including warming, more frequent marine heatwaves, ocean acidification, and reduced oxygen levels affect both ocean ecosystems and the people that rely on them, and they will continue throughout at least the rest of this century.

For cities, some aspects of climate change may be amplified, including heat (since urban areas are usually warmer than their surroundings), flooding from heavy precipitation events and sea-level rise in coastal cities.

Climate change and biodiversity loss are two of the most pressing issues we face today. While there is recognition in both scientific and policy-making circles that the two are interconnected, in practice they are largely addressed in their own domains. The evidence shows that climate change, and particularly land use change and deforestation, affects biodiversity, with profound social, cultural, economic and ecological impacts. 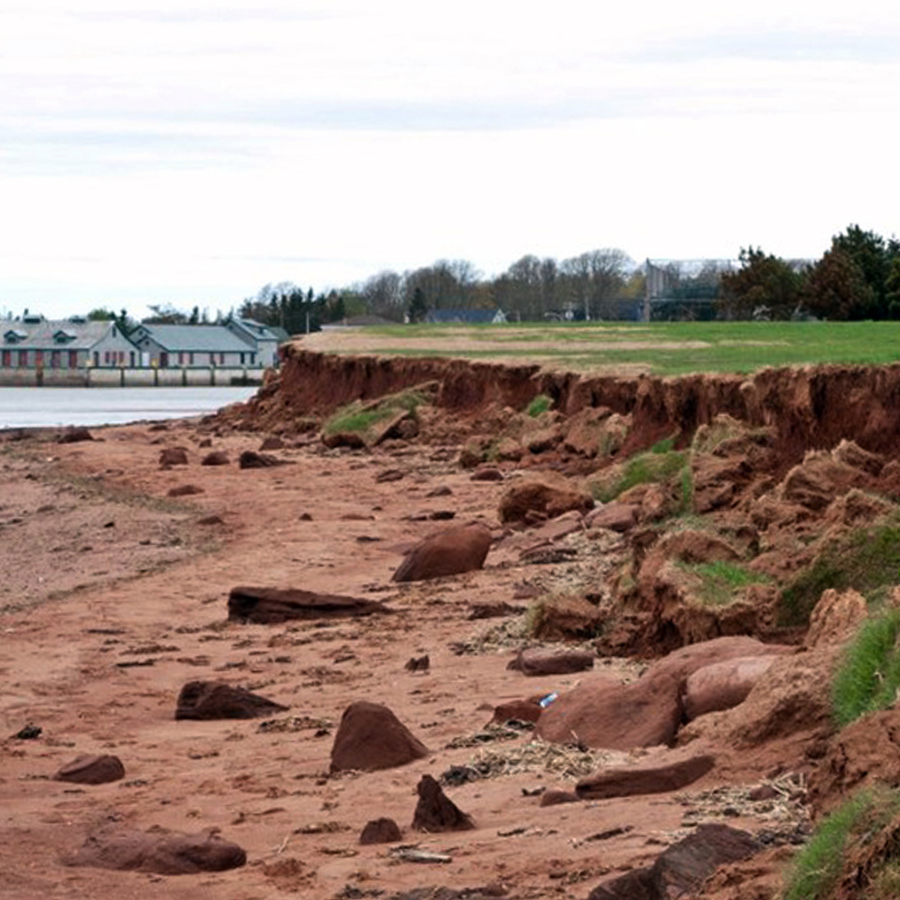 Coastal erosion is a natural process that consists of the breakdown of rock and sediments at the shore line, both above and below the water surface. In Atlantic Canada, coastal erosion happens as a result of the action of waves, and to a lesser extent tidal action, wind, storm surge, ice, rain, and surface runoff.

Climate change is affecting the frequency, duration and intensity of extreme heat and droughts. Extreme hot temperatures will become more frequent and more intense as a result of climate change. This will increase the severity of heatwaves and contribute to increased drought and wildfire risks. 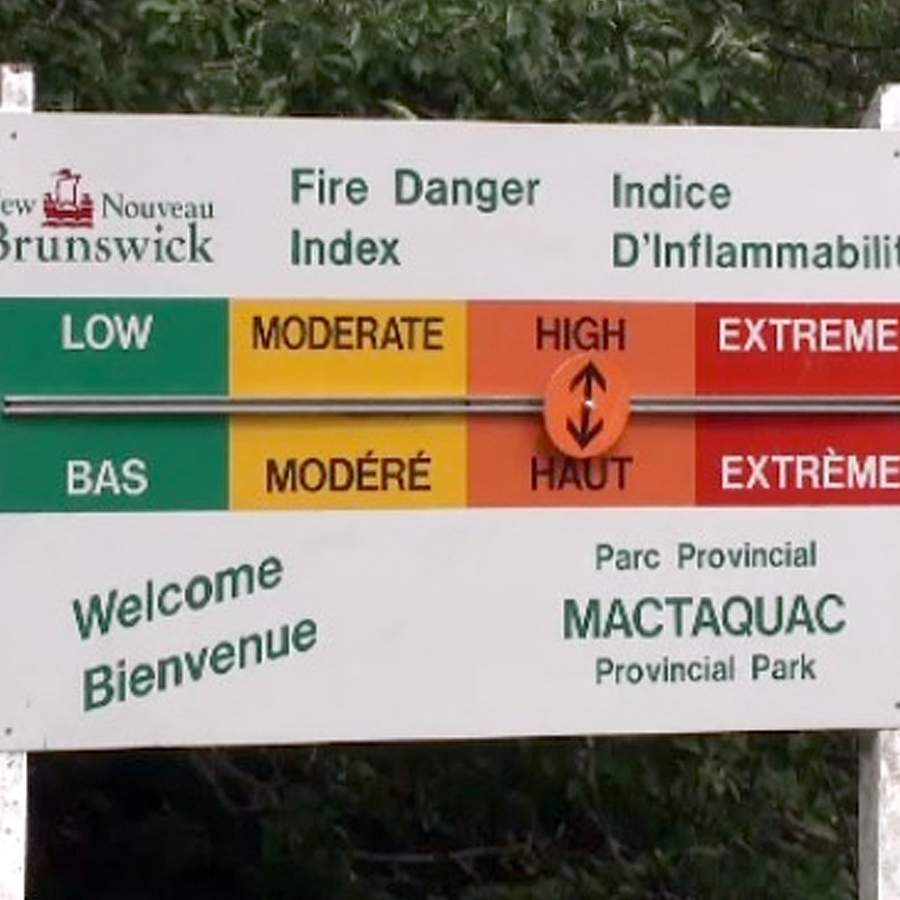 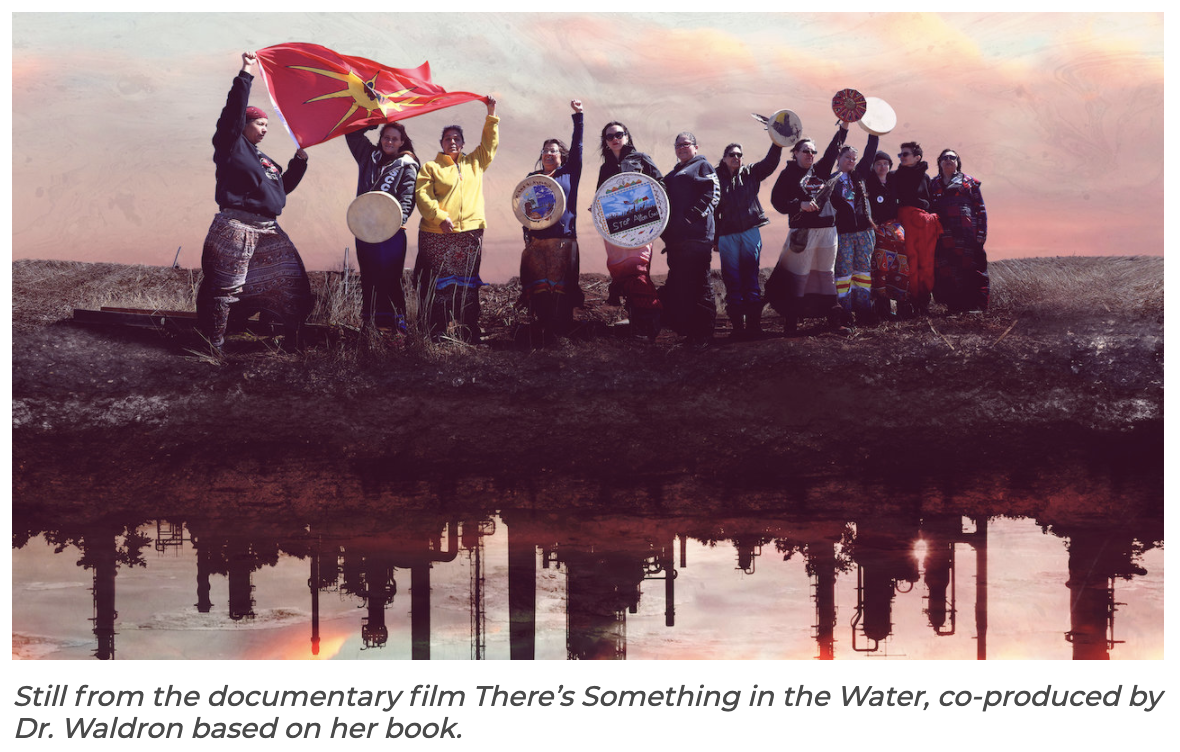 Indigenous populations are often more vulnerable to climatic change impacts because of their close relationship with the environment, their reliance on the land and sea for subsistence purposes, the fact that they are more likely to inhabit areas of more severe impact such as coastal regions. 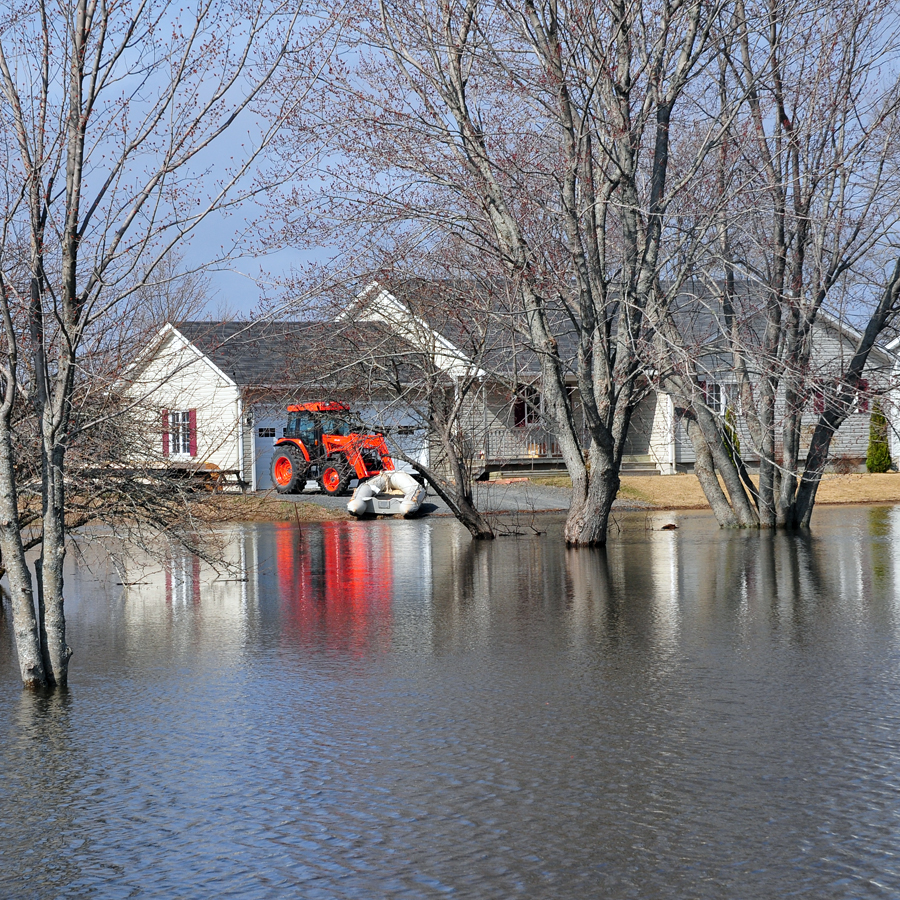 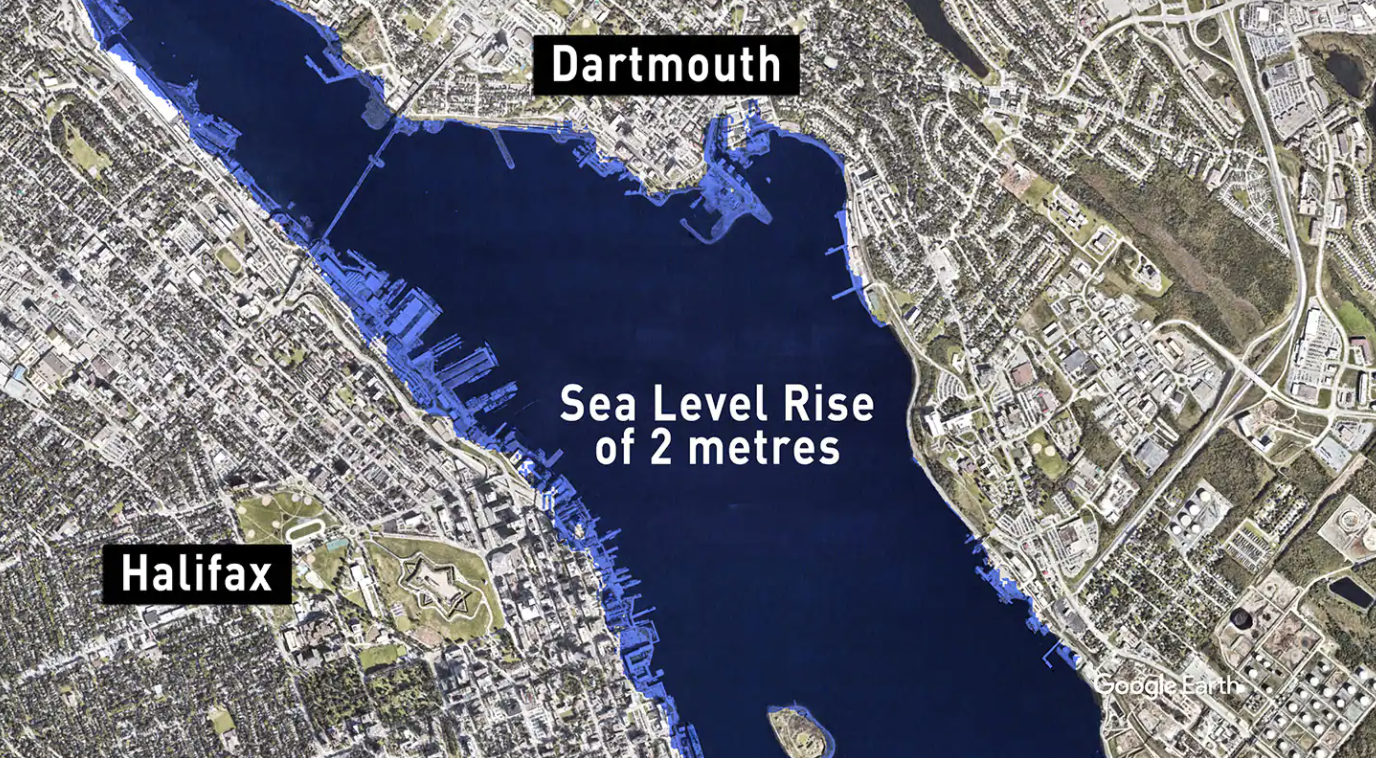 Global mean sea-level is rising and accelerating. Atlantic Canada is at major risk of impacts from sea-level rise particularly when the hazard is compounded by storm surge events. We are expecting as much as 1 metre increase in sea-level by 2100 and 2 metres or more by 2150.

Many ice sheets are now following the worst-case climate warming scenarios. One of the most essential purposes of Arctic sea ice is to filter solar radiation back into space, which helps keep the Arctic cold. As the sea ice melts, more solar radiation is consumed by the oceans and atmosphere, allowing the Arctic to warm faster than everywhere else on the globe. Not only is this hastening the loss of sea ice, but it is also hastening the melting of glaciers and ice caps, causing sea levels to increase. 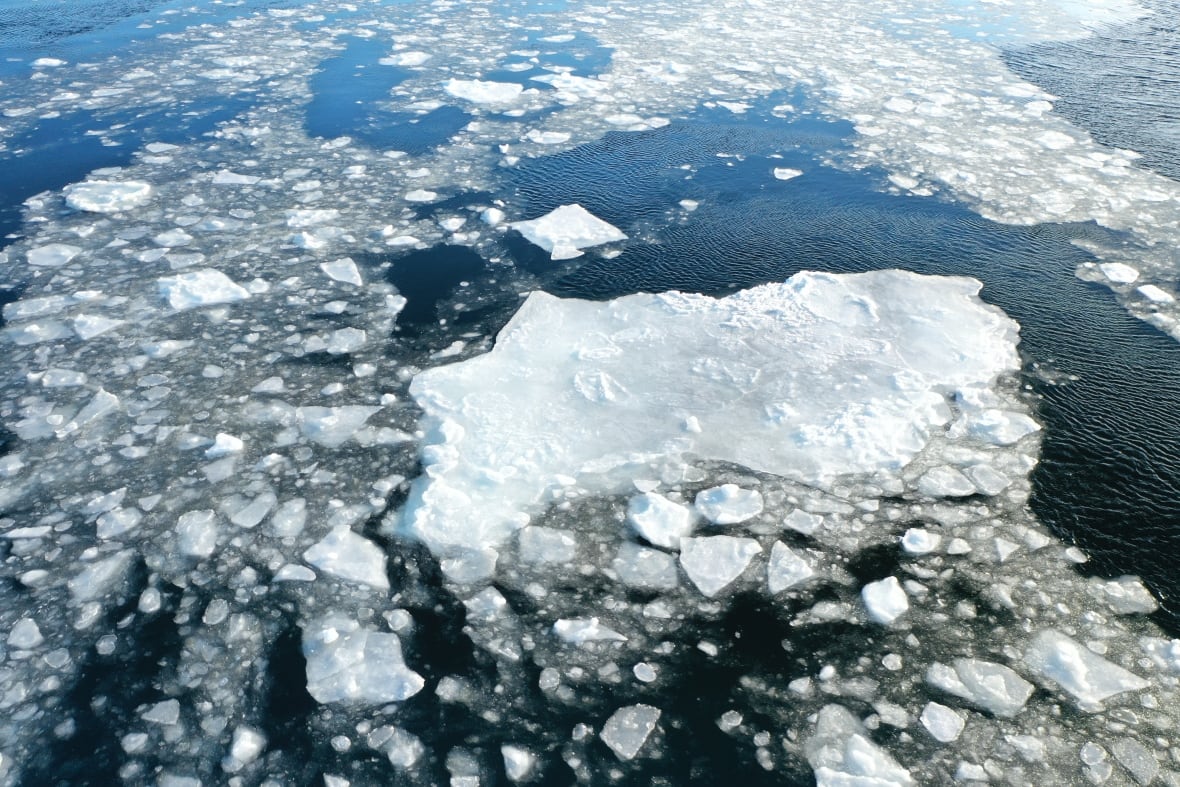 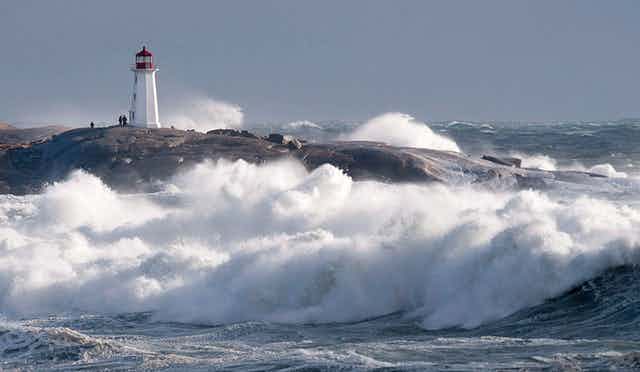 Storm surges occur in coastal areas when strong onshore winds and low atmospheric pressure during passing storms raise water levels along the shore above predicted levels. Severe storm surges that occur on high tides can result in flood damage, evacuation of communities and loss of life.

This site is registered on wpml.org as a development site.