The occurrence of floods is influenced by natural factors (weather, terrain, vegetation, soils) and human activities. Floods can result in physical devastation, perils to human safety, threats to human health from contamination of water and the spread of water-borne diseases, detrimental effects on ecosystems, and severe economic losses to individuals and society.

There are two main causes of flooding, the first cause presented below is coastal flooding with storm surge playing a major role, and the second is inland flooding with stormwater runoff, snowmelt, and ice jamming playing key roles. 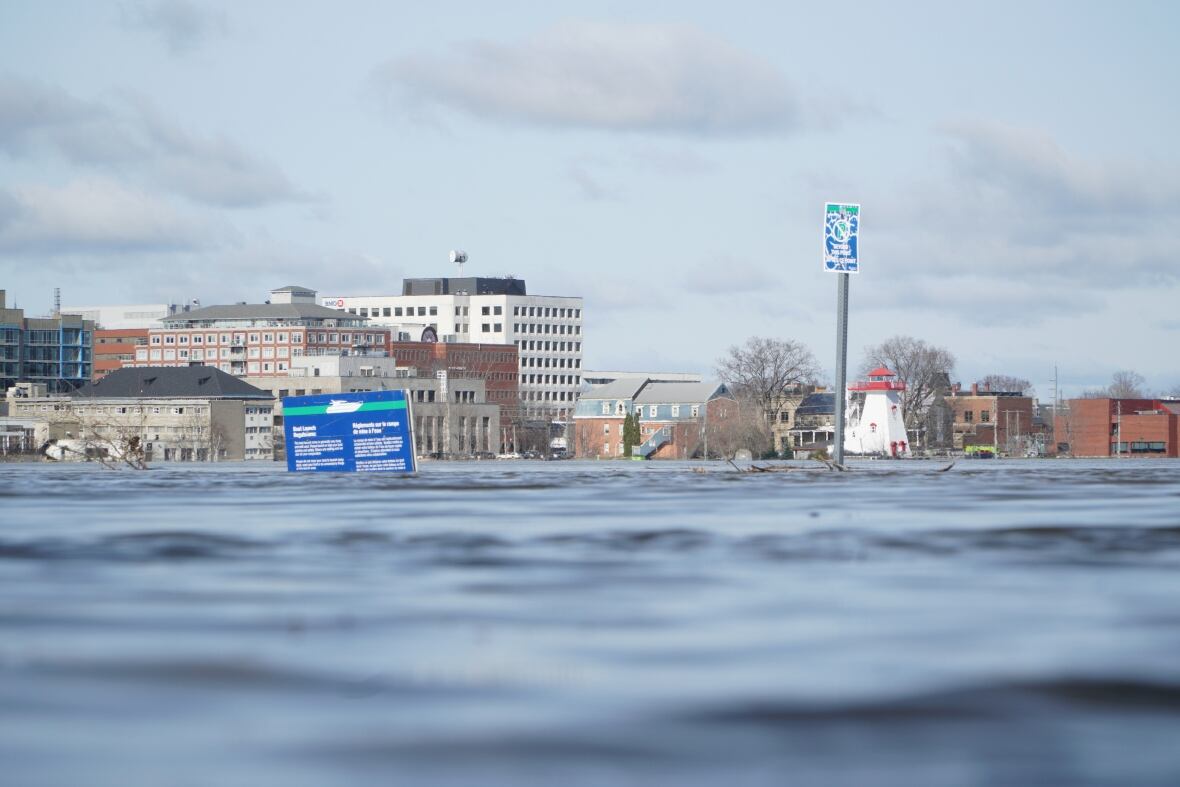 In Nova Scotia, inland flooding can be caused by torrential rainfalls, sudden thaws, and failure of infrastructure. Flood-plain areas include those along the Musquodoboit River, the Sackville and Little Sackville Rivers, East River (Pictou), Antigonish-area rivers, and Truro-area rivers.

In Prince Edward Island, inland flooding is primarily the result of heavy precipitation, often as a result of extra-tropical storms (remnants of hurricanes).

In New Brunswick, inland flooding is primarily the result of sudden heavy rain or rain-on-snow events, ice jamming, or a combination of these factors. The areas most prone to inland flooding (in terms of flood area and potential flood severity) are along the Saint John River from Fredericton to Lower Jemseg, the Kennebecasis River (and tributaries) from the Sussex area to Hampton, and Marsh Creek in the City of Saint John; past flooding events have occurred along many rivers and streams throughout the province. 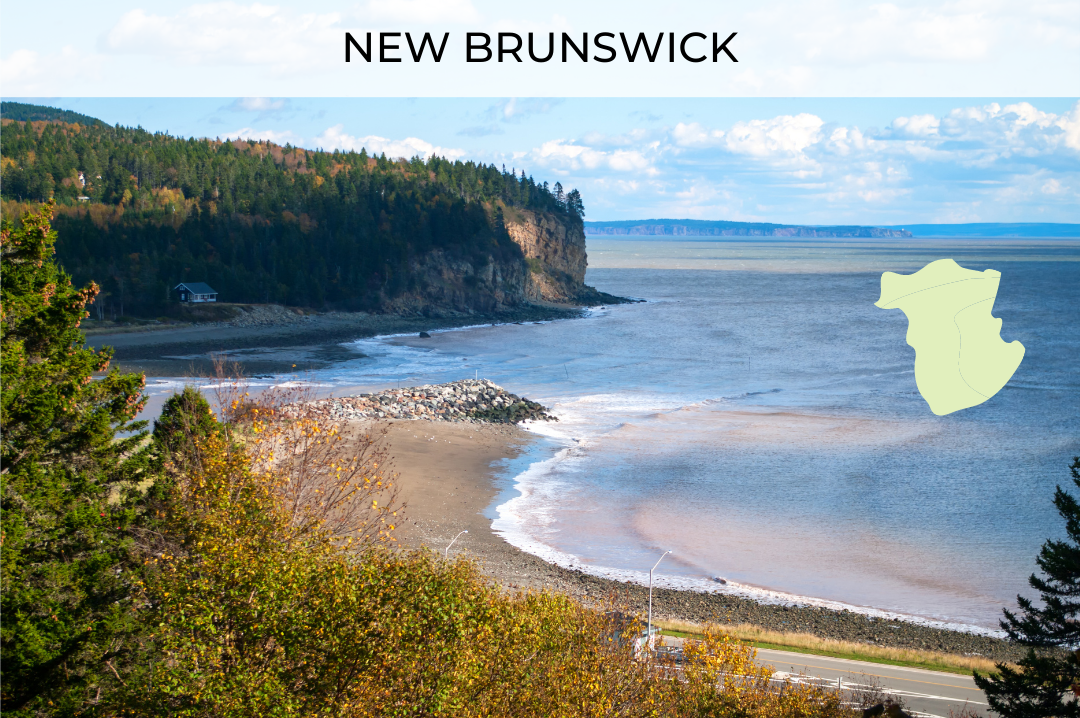 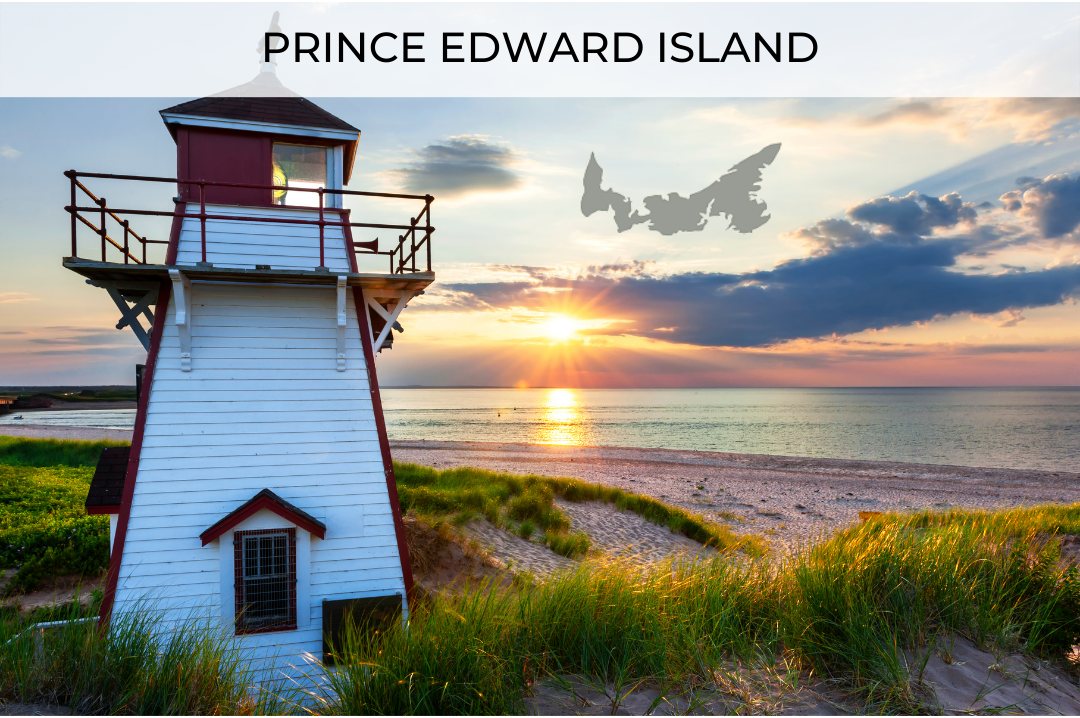 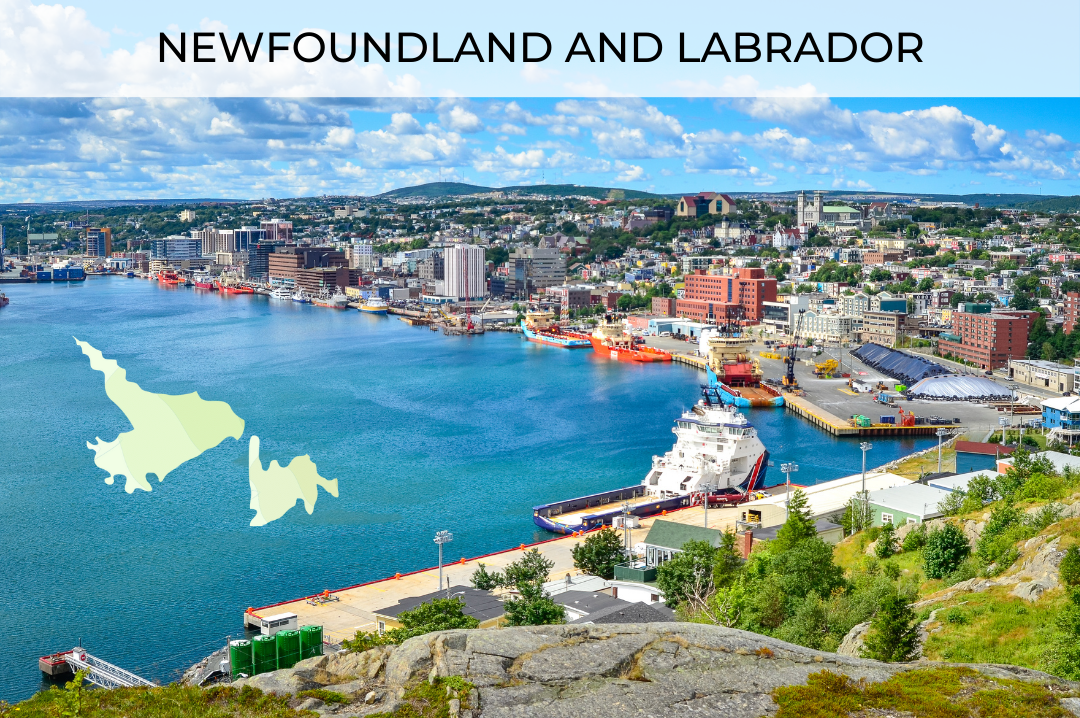