Many ice sheets are now following the worst-case climate warming scenarios set out by the Intergovernmental Panel on Climate Change (IPCC).

One of the most essential purposes of Arctic sea ice is to filter solar radiation back into space, which helps keep the Arctic cold. As the sea ice melts, more solar radiation is consumed by the oceans and atmosphere, allowing the Arctic to warm faster than everywhere else on the globe. Not only is this hastening the loss of sea ice, but it is also hastening the melting of glaciers and ice caps, causing sea levels to increase.

Vanishing ice and unpredictable seasons means communities are being forced to adapt in new ways.  Preparing for uncertainty and increasing local food security is key. 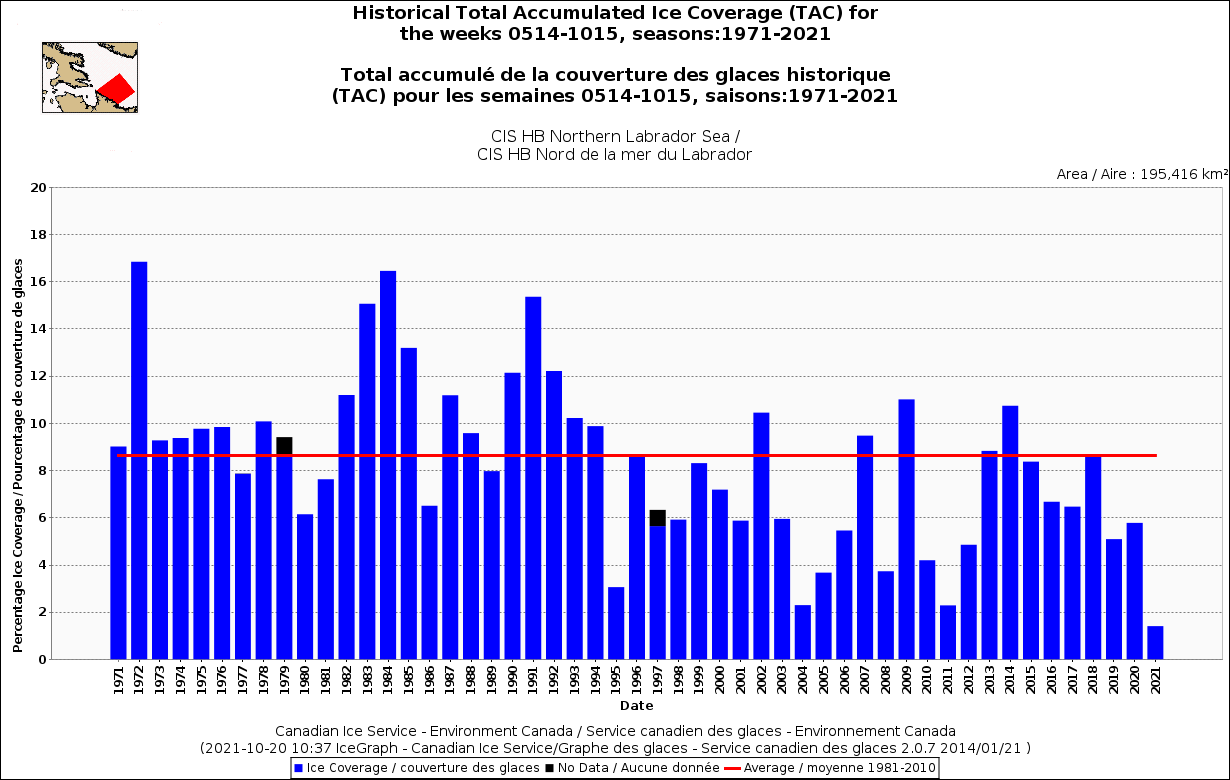 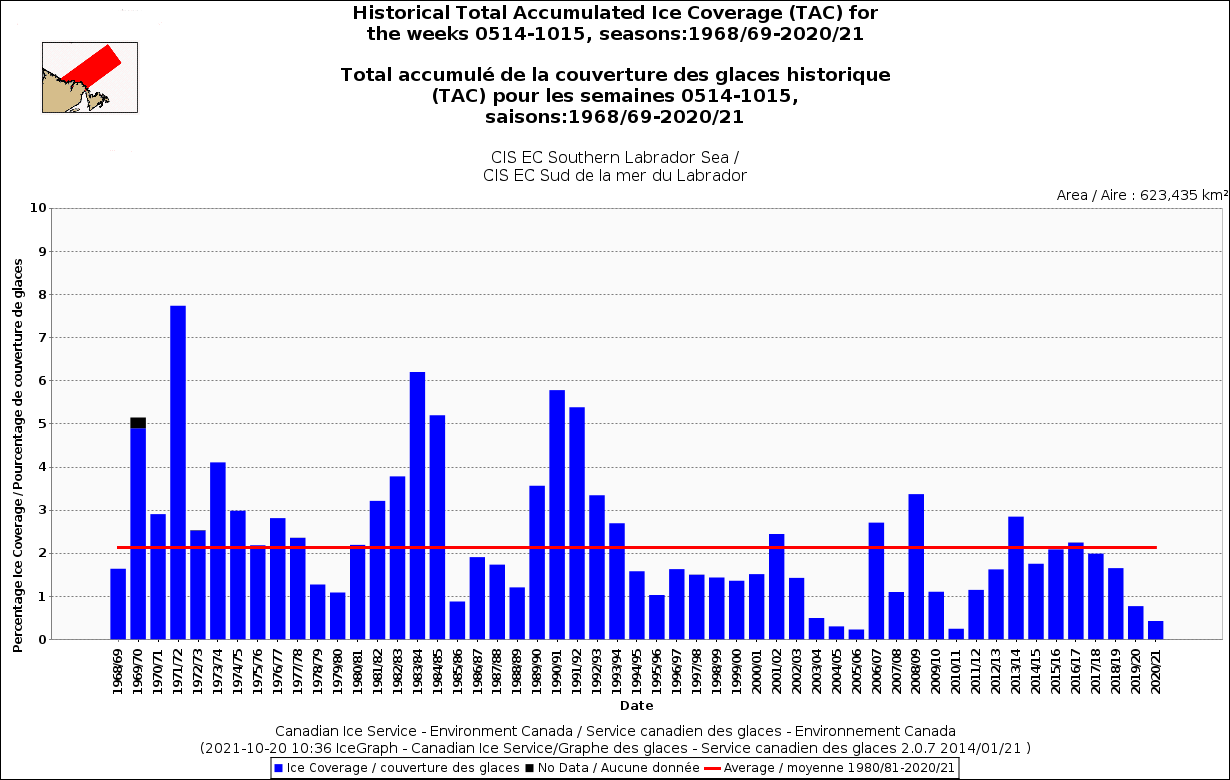 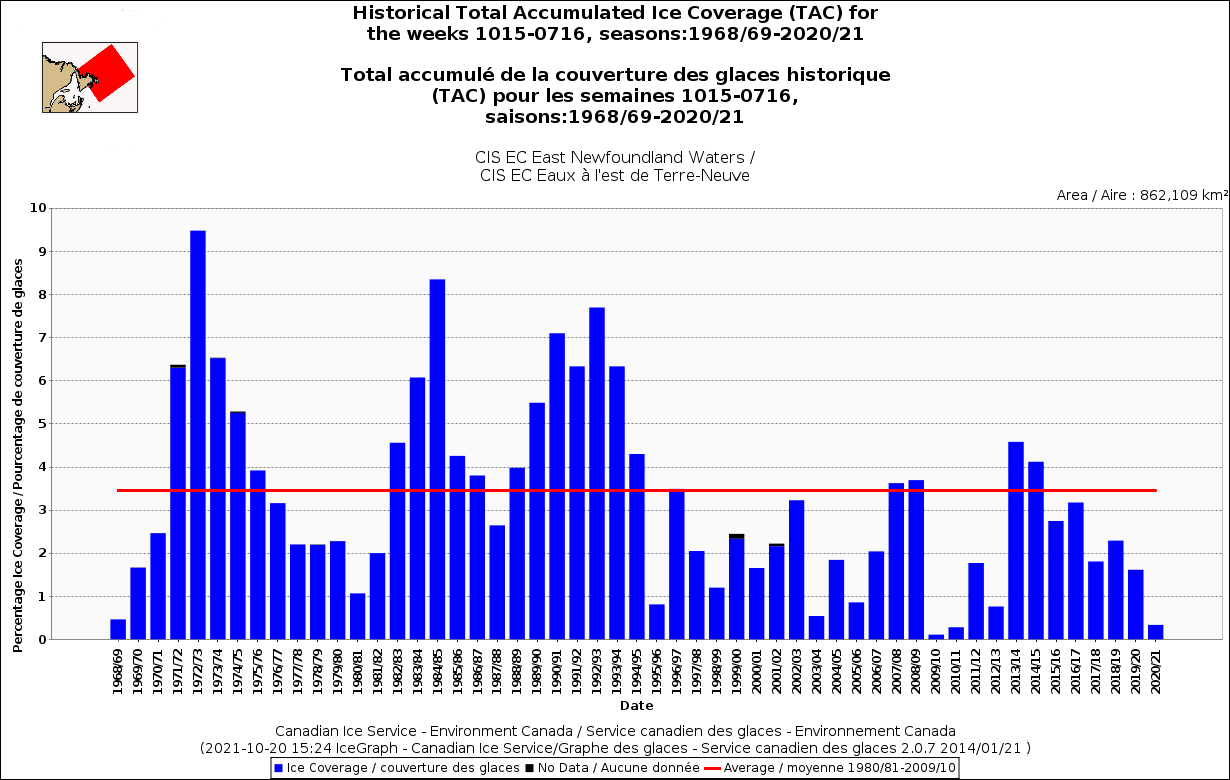 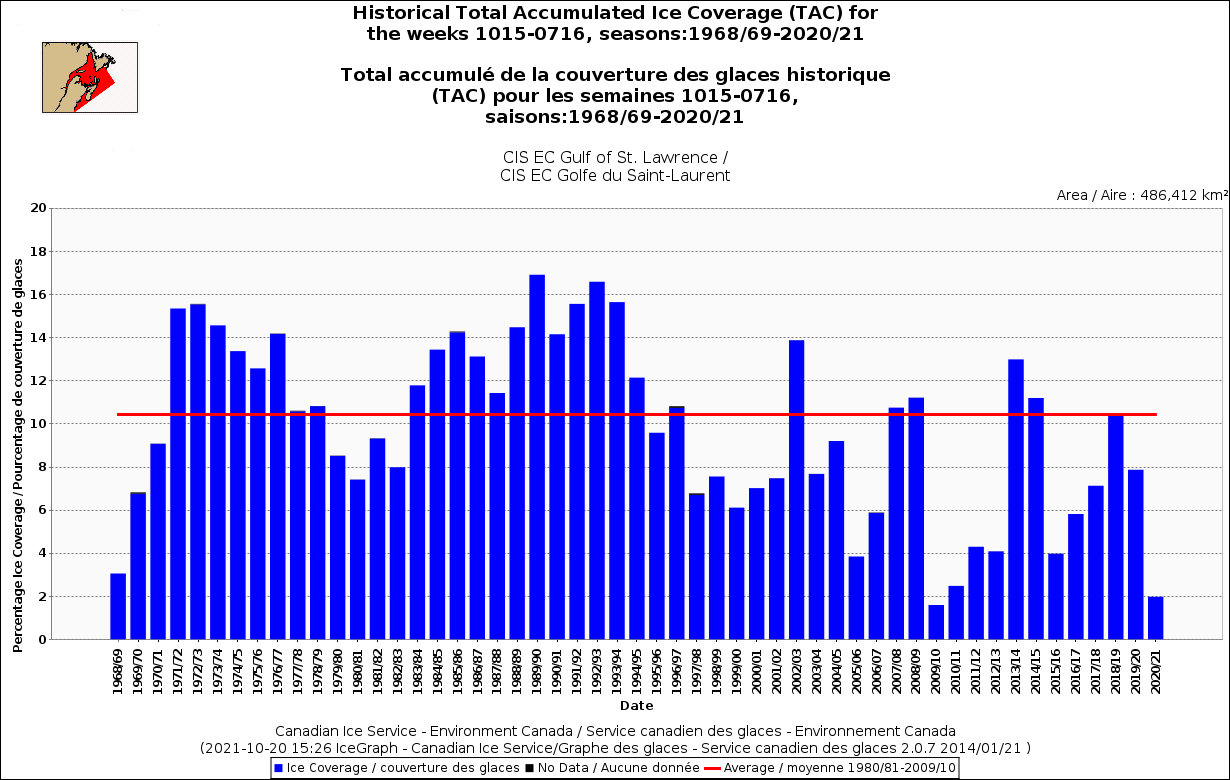